I had a feeling ~ Isekai Quartet new Guest Stars 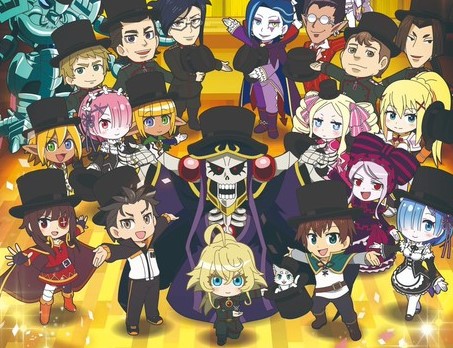 I had talked about how Isekai Quartet is getting a second season and maybe becoming a Quintet. Well they had announce some “Guest Stars” that will be part of the second season. Doing the event that had the announcement I hear there was a tease that other characters will appear in the second season as well.

So who is the guest star? It will be characters from The Rising of The Shield Hero anime. I had pictured That Time I Got Reincarnated as a Slime anime being more likely but I suppose they may be holding off on that announcement as they did tease about having others.