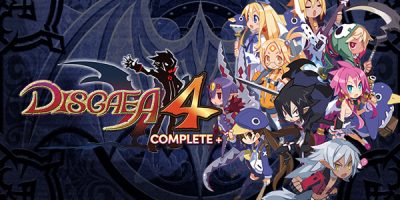 I always like the Hatsune Miku games. Although I must say I didn’t like the Hatsune Miku: Project Mirai DX as much as the other more main line games. With the Nintendo Switch being as popular as it was I had a feeling they may port some of the games to it. And it seems I am not correct yet, in a good way.

With the Announcement Trailer we don’t get to know what all songs are included, but it said there would be new songs added for the first time. I also think the graphics look less plasticity then Future & Colorful tone for the PS4 did. I also found the new play mode interesting although I’m not sure how much I would like it as of yet. You can see the official website here